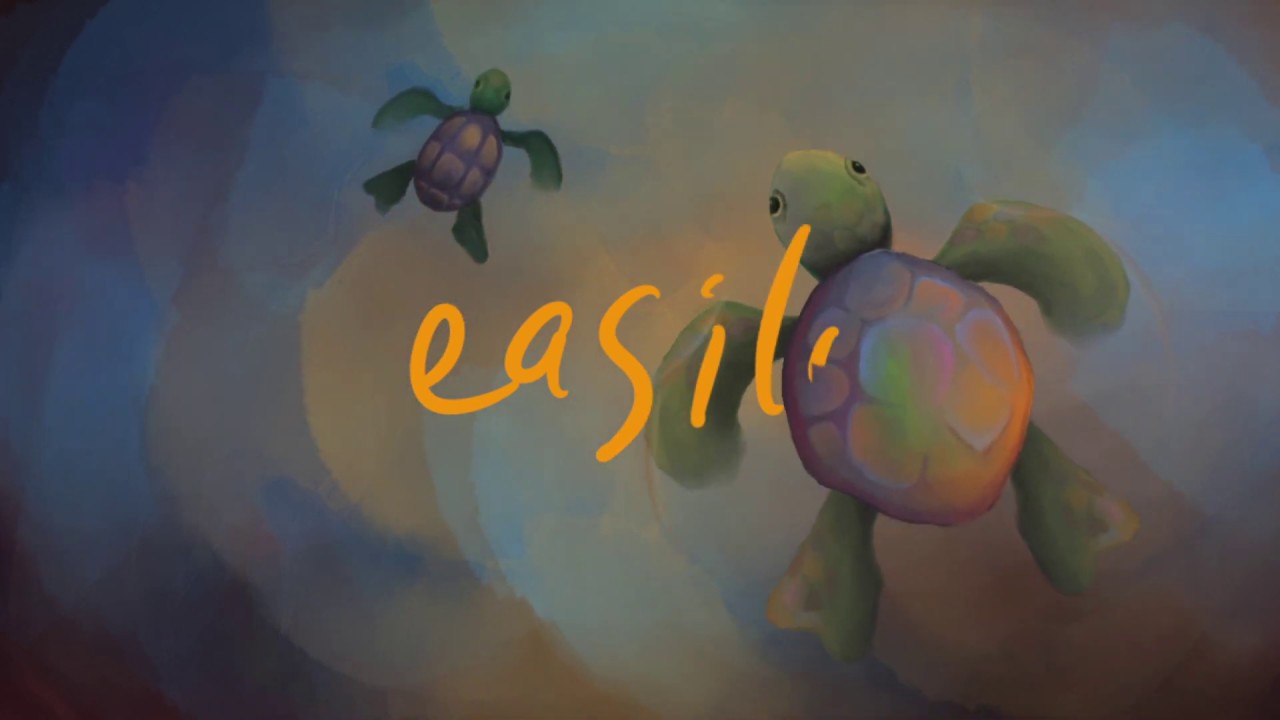 The video is filled with symbolism. It begins in the darkness before dawn, but it gradually moves towards the light of day. Verse 2 (“All the places I went wrong…”) is the turning point. We look up from the turtle and see the bigger context of where he is, and the beauty and purpose he’s surrounded by. The plants are based on real trees that grow in Hawaii—kauila and ‘ohia trees. The kauila tree was named after a mythical Hawaiian turtle and has leaves that are thought to look like turtle shells. The ‘ohia tree, which grows bright red flowers is one of the first plants to grow out of the new land that settles from a volcano eruption, so it’s a symbol of new life springing from death. The verse ends on a shot of a volcano in front of a sun-lit sky.

I’m originally from Hawaii and was even a hula dancer. My childhood was filled with cultural stories and legends. When you’re a dancer, you learn a lot of the traditional songs, many of which are about nature symbolism. Turtles have always been my favorite cultural icon, as they symbolize endurance, wisdom, and finding your way home. After 35 years of wandering around the ocean, female turtles always come back to the beach they were born on to lay their own eggs. The journey they take as hatchlings, of getting to the ocean, gets their bodies so imprinted on the unique magnetic field of their natal beach that they know exactly where to come home.